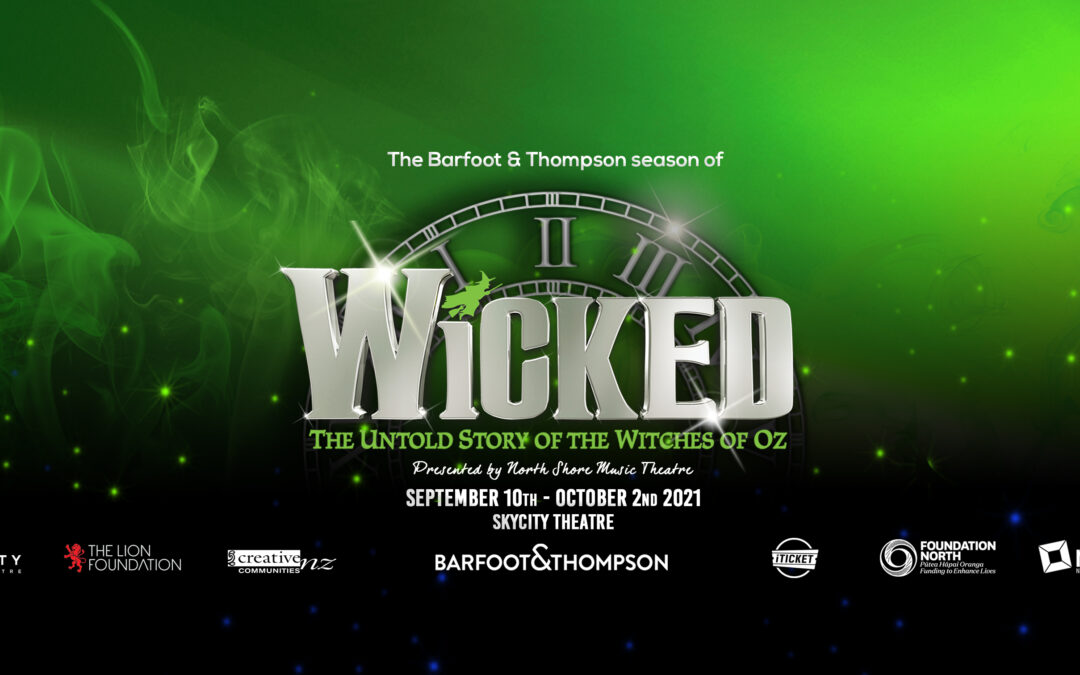 ABOUT WICKED
Wicked is the second highest grossing musical in Broadway history, with more than two million people attending the New York season to date. The original season won three Tony’s, six Drama Desk Awards and a Grammy for the cast album.

Wicked tells the incredible untold story of an unlikely but profound friendship between two girls who first meet as sorcery students at Shiz University: the blonde and very popular Glinda and a misunderstood green girl named Elphaba.

Following an encounter with The Wonderful Wizard of Oz, their friendship reaches a crossroads and their lives take very different paths. Glinda’s unflinching desire for popularity sees her seduced by power while Elphaba’s determination to remain true to herself, and to those around her, will have unexpected and shocking consequences for her future.

Their extraordinary adventures in Oz will ultimately see them fulfill their destinies as Glinda – The Good and Elphaba – the Wicked Witch of the West.