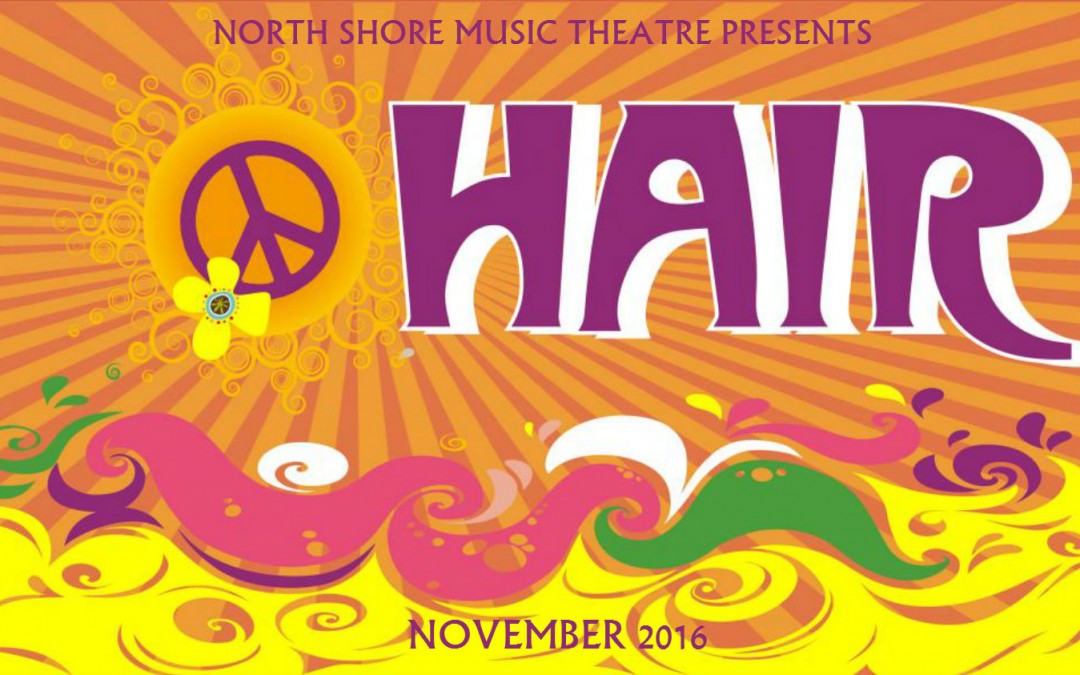 Don’t miss out! Get your tickets “HAIR”!!