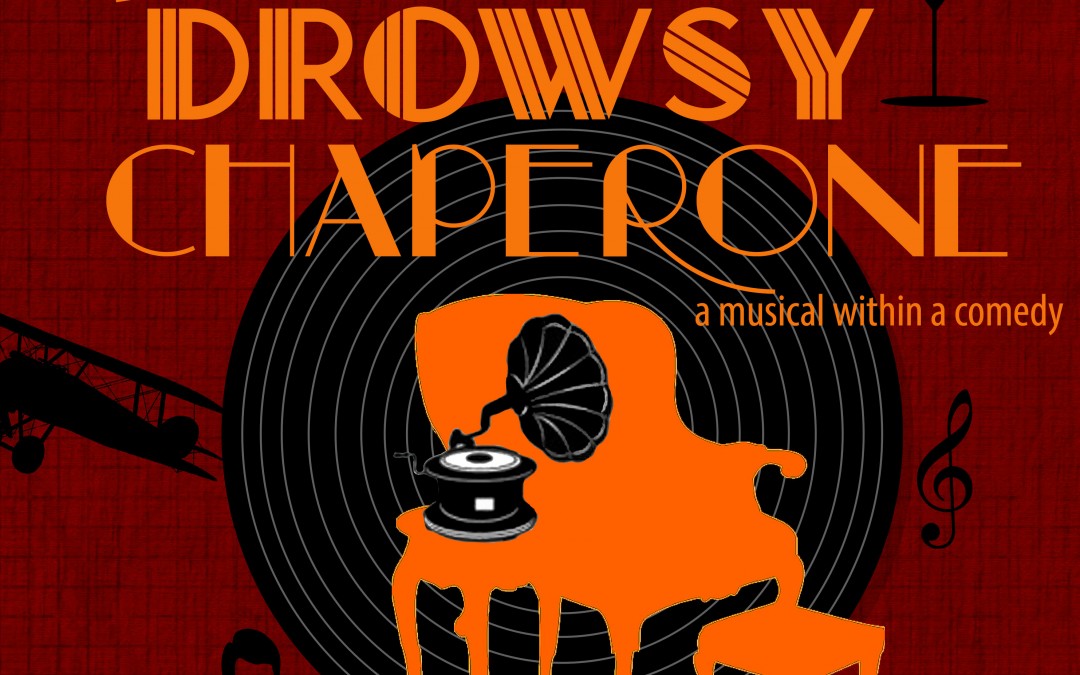 We are proud to announce the Creative Team for our 2016 production, “The Drowsy Chaperone”…

The curtain rises on a present-day musical theatre fanatic eager to tell you about his favorite Broadway musical — “The Drowsy Chaperone.” He’s the ultimate Everyfan and “Drowsy” is his guilty pleasure.

As he begins listening to the rare cast recording, the show cleverly and magically blooms to life, telling the hilarious tale of a pampered Broadway starlet and her debonair fiance, an overzealous producer, a dizzy chorine, the Latin lover and a couple of bumbling gangsters. Ruses are played. Hi-jinks occur. And the plot spins everyone into musical comedy euphoria.

We are currently seeking expressions of interest from people who would like to join the production crew and be involved in this fantastically funny show! If you are keen to help bring this production to life, flick us an email at [email protected] and we can get in touch.